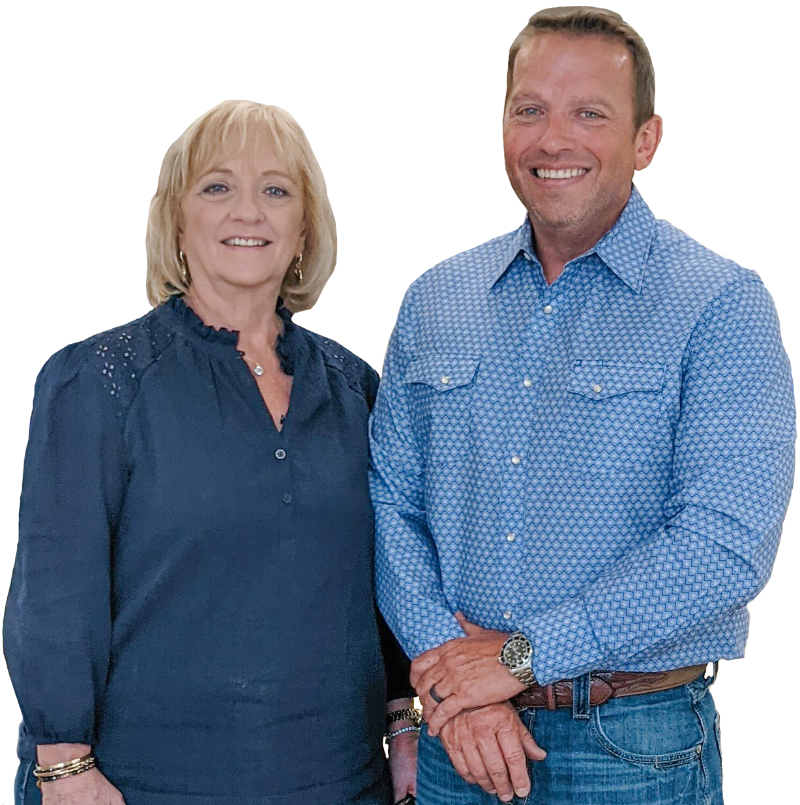 Janet began working at Tim Wilson Jewelers at the young age of fifteen. After nine years, she purchased the jewelry store and rebranded it, making it her own. Years later, her son Charlie decided he wanted to take part in the family business. He attended the Texas Institute of Jewelry Technology in Paris, Texas and graduated as a Certified Bench Jeweler. He then returned to Louisiana to work side by side with his mom. After 40 years, the ownership of the company transferred from mother to son. Charlie and Janet are continuing to work together, as this mother-son partnership is something that truly sets DeLuca’s apart from other jewelry stores!

Best Jewelry Store on the Northshore

Thank you to all of our loyal customers for voting us Best Jewelry Store on the Northshore! We are so thankful for each and every one of you! 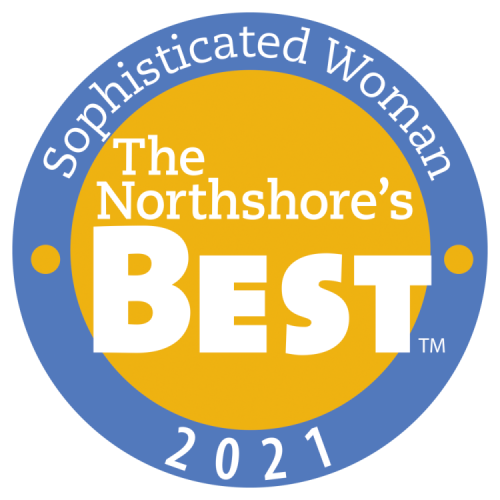 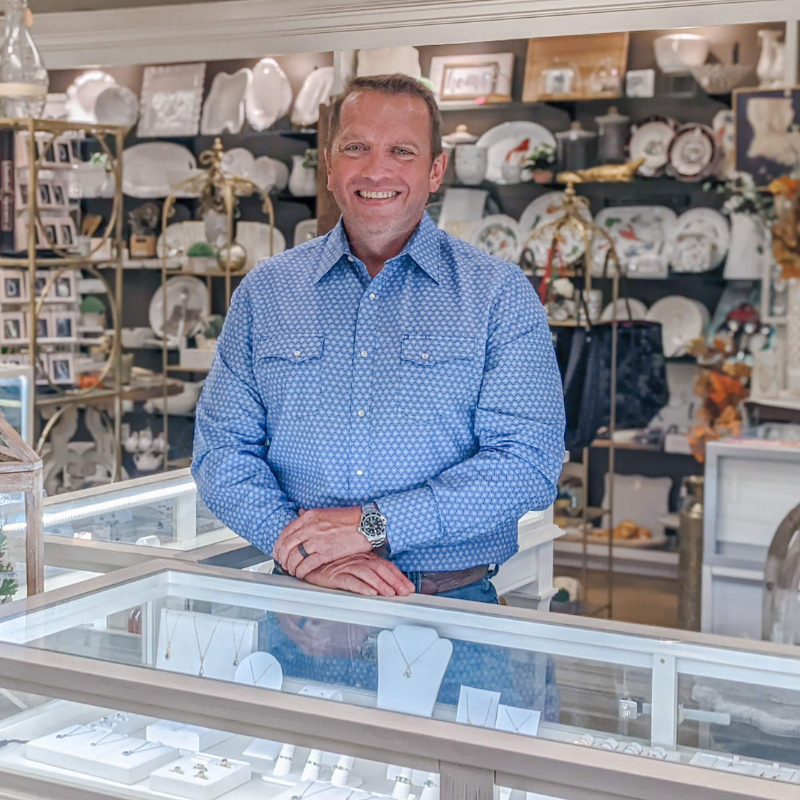 Charlie is married to Cortney DeLuca and has three children. Whenever possible, he enjoys going on construction mission trips. Some of his hobbies include hunting in West Texas and fishing in Grand Isle. He says he also takes pleasure in cooking and spending quality time with his family! 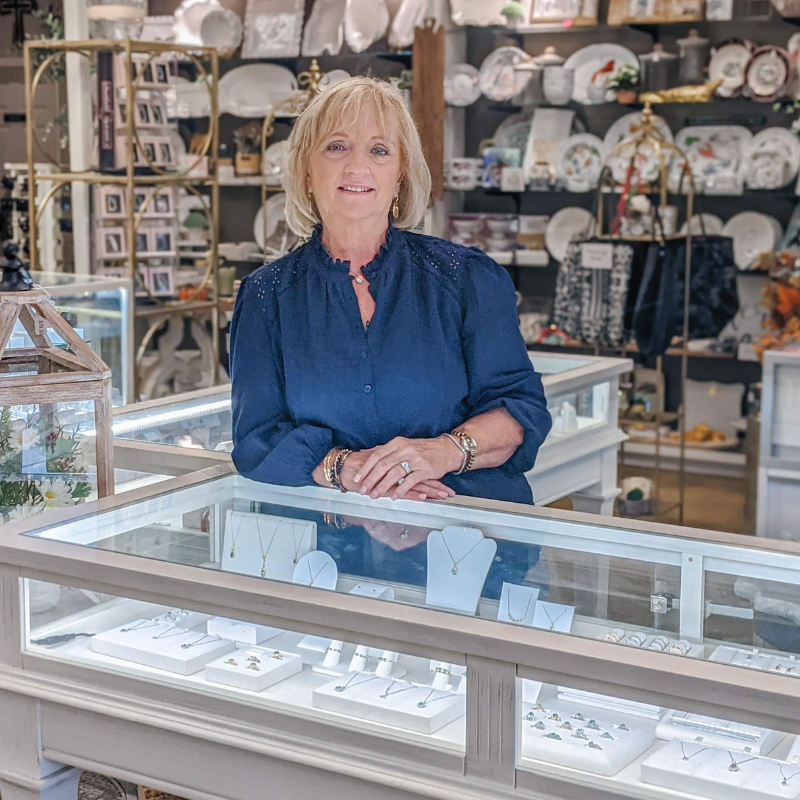 Janet has been happily married to Charles DeLuca for more than forty-five years. They have four children and ten grandchildren. She gets great pleasure in seeking out the next truly unique piece of jewelry to carry in her store. This is the only job she’s ever had and the only one she could ever dream of having! 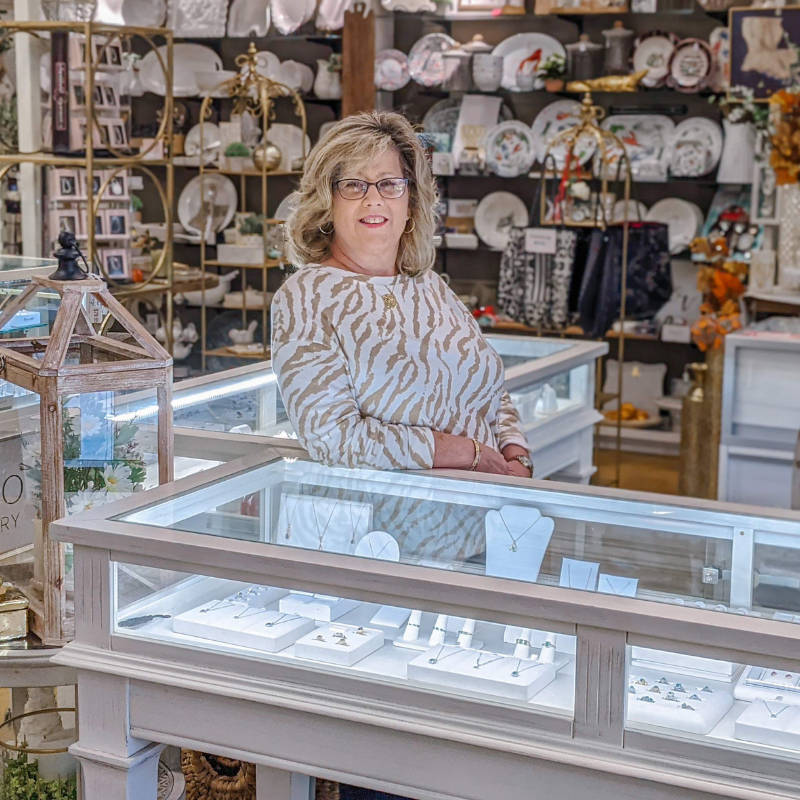 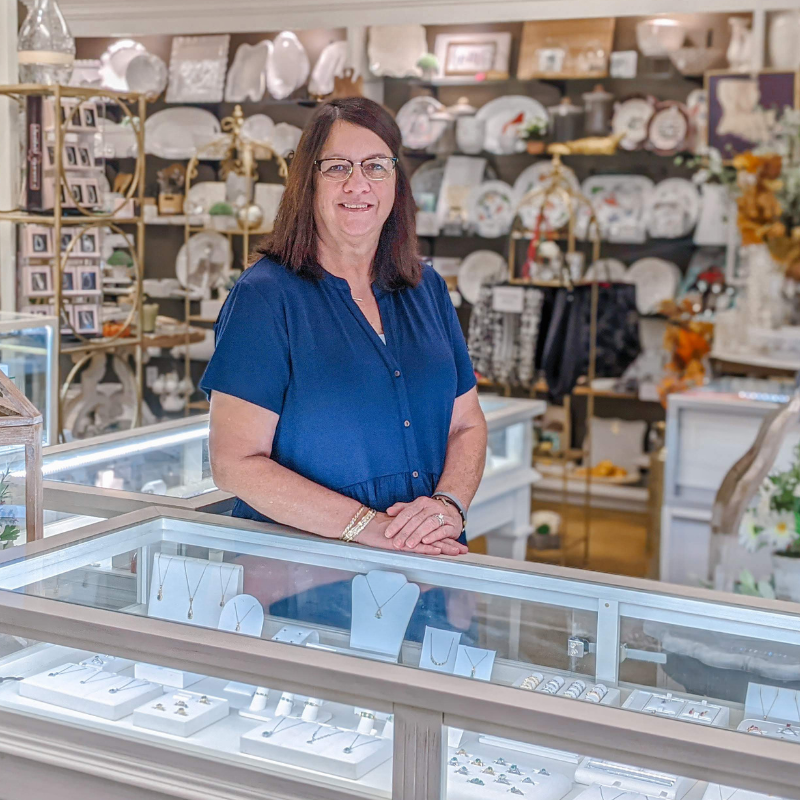 Trudy has been married to Tommy Oalmann for more than forty years. They are blessed with two children and four grandchildren. After more than twenty years here, she still thoroughly enjoys what she does! 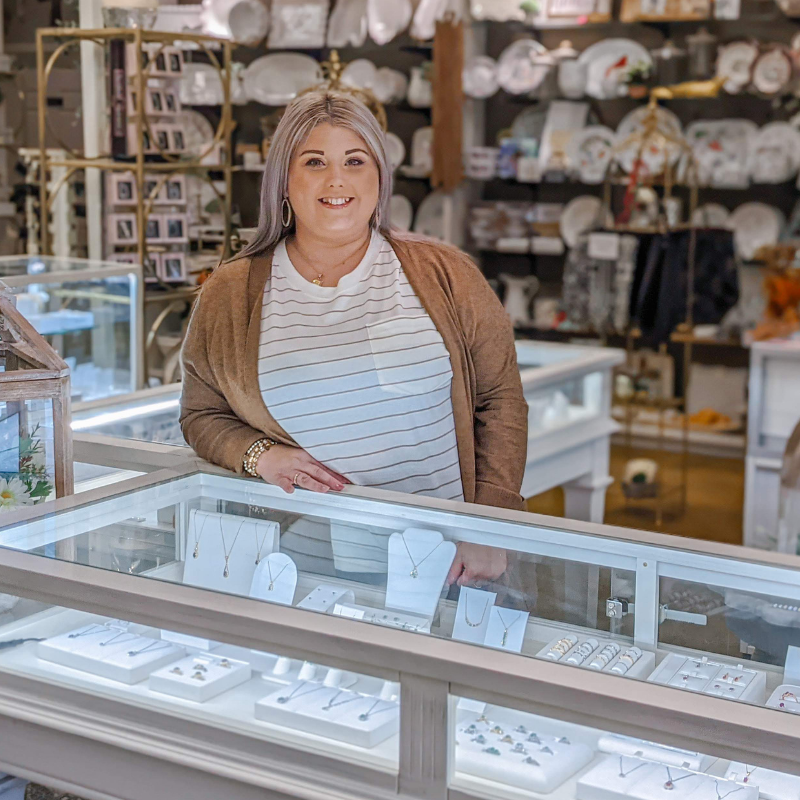 Brandi has been blessed with three beautiful children. She is a valuable asset to the DeLuca’s team. She is always smiling, friendly, and willing to go above and beyond for our customers. In her personal time, Brandi enjoys shopping and spending quality time with her family. 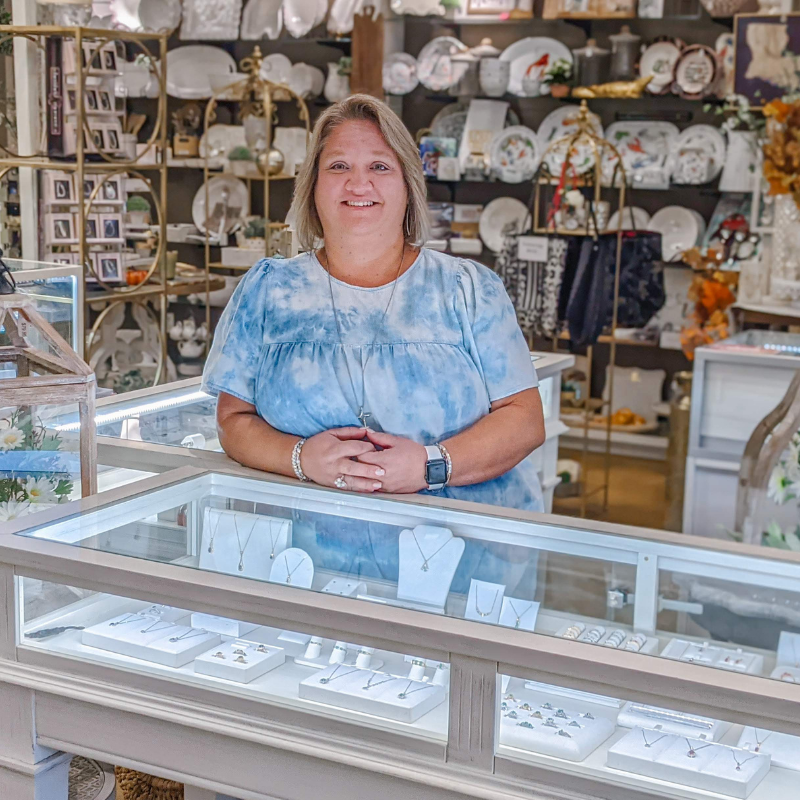 April has been happily married to the love of her life for 26 years. She has four handsome boys who keep her on her toes. She has also been the secretary at Landmark Church of God for the past 12 years. April enjoys watching Hallmark movies, shopping, & dinner out with friends. 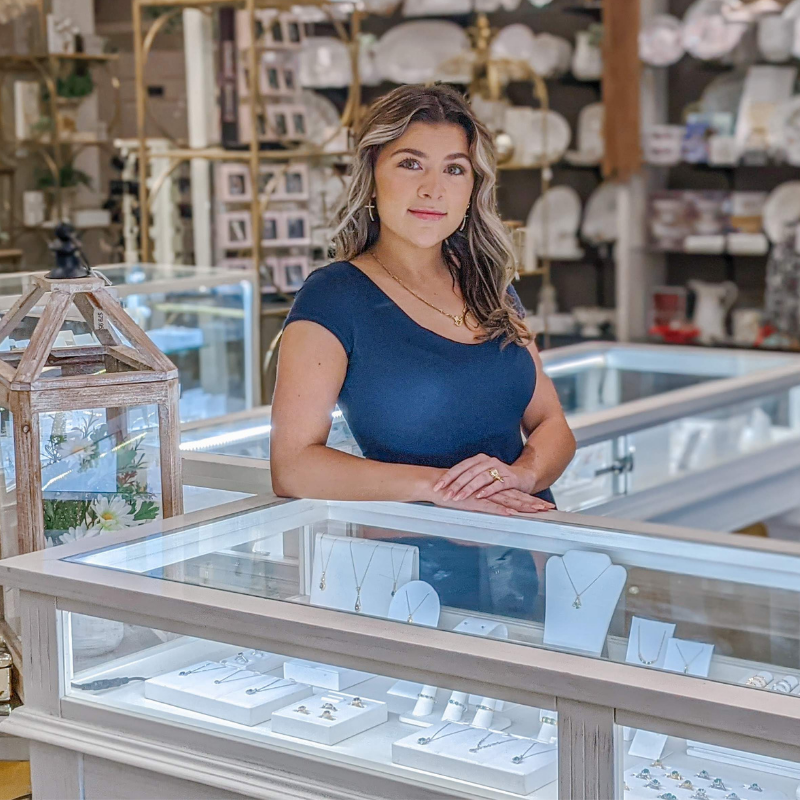 Macy has quite the passion for fashion! She loves shopping and helping people. She is extremely hard working and optimistic. When she’s not at work, she enjoys spending time with her family and friends. Her favorite days are spent soaking up some sunshine at the beach! 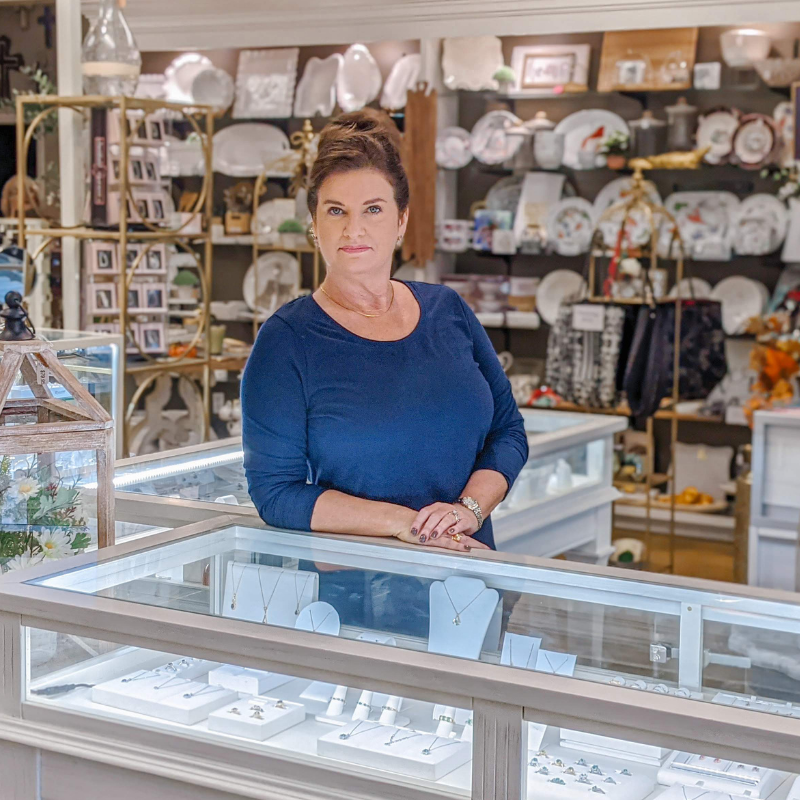 Rachael loves to assist her customers in choosing one-of-a-kind gifts. In her free time, she enjoys cooking and spending time with her family and friends. She also has two cats that she adores. One of her favorite things to do is browse and collect art by local artists.

What can we help you with? 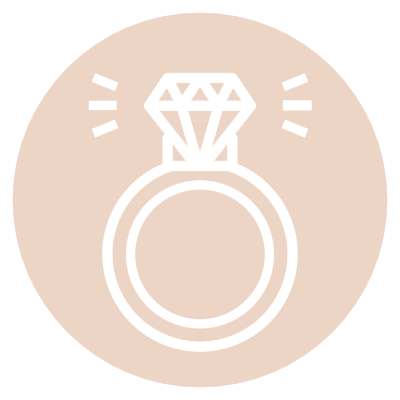 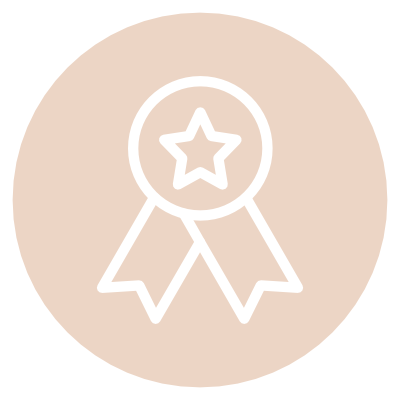 We can’t wait to hear from you. 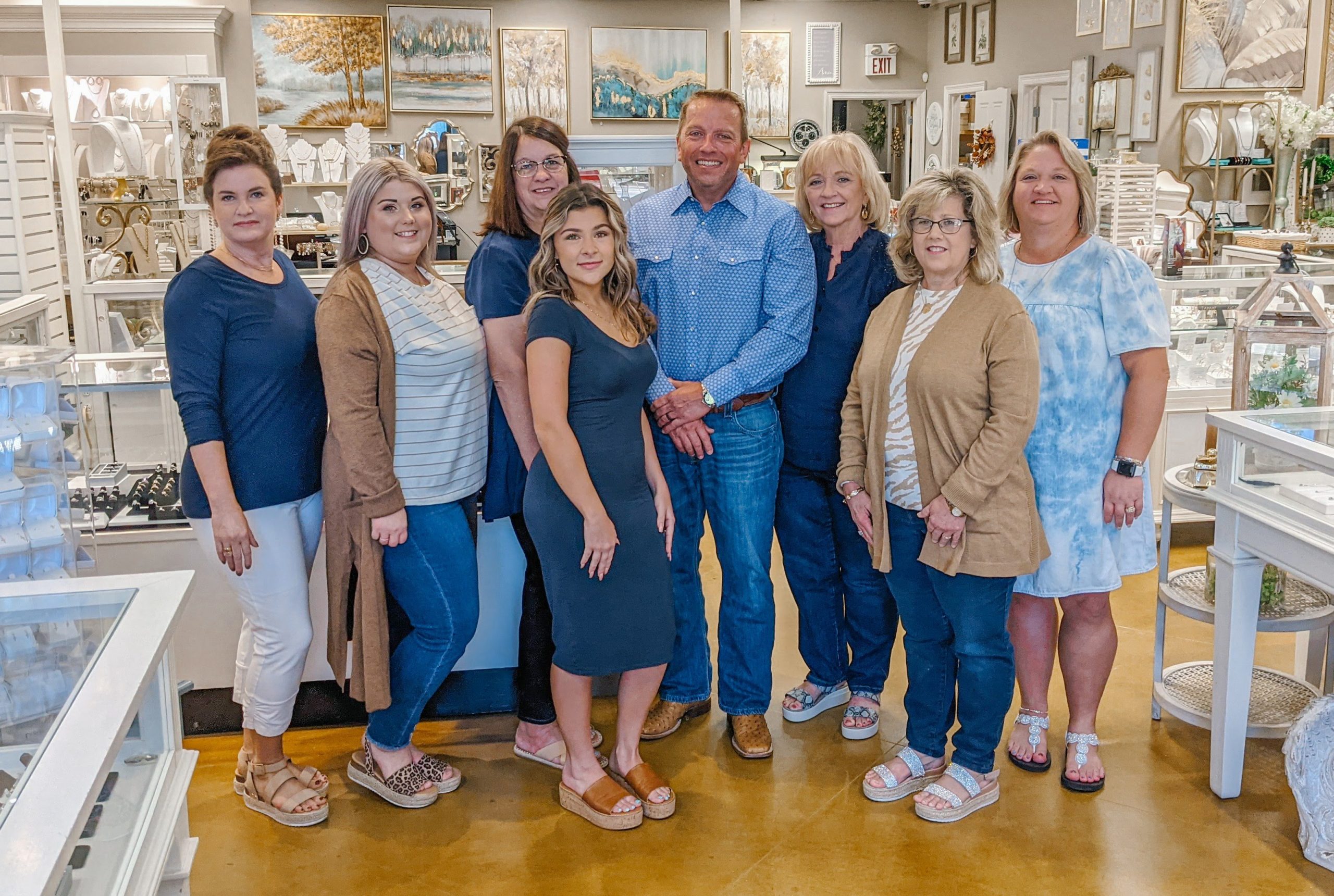